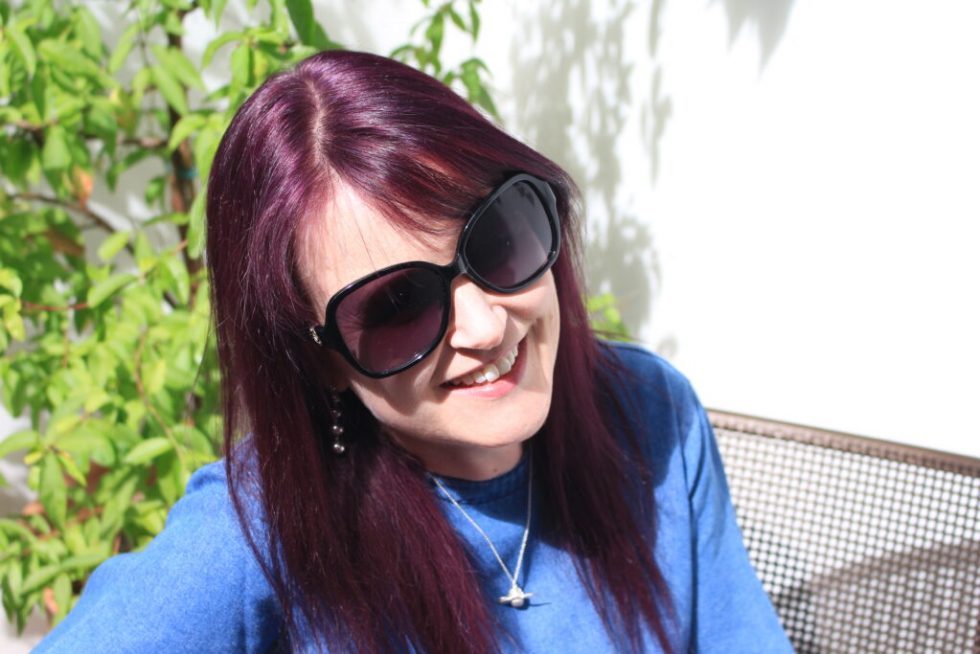 How I came to stop drinking

Here is the story of how I came to stop drinking… Up until now I have never thought my story was worthy of writing as I don’t think it is particularly exciting, unusual, triumphant or inspirational however I’ve come to a moment where I’m beginning to feel successful and totally at ease with the choices I’m making and maybe it’s time to come out and start shouting about it!

I am 43 and well over a year in to my Alcohol Free challenge. I had what I consider to be a fairly average UK teenagehood (although as I start to write this down I wonder whether it really was usual or have I passed it off as usual because it feels more comfortable to think everyone else did the same?) I grew up in a tiny village in the countryside where from 16 I hung out with a large friendship group and our weekend evenings revolved around drinking hideous 20/20, hooch, two dogs and cider (remember the early alco-pop days?? Who though that marketing alcohol to teenagers was a good idea?)

Of course the party years then followed from 18-25, I went to university and drank too much, the 90s laddette culture was a big thing and girls were very much expected to drink as much as the boys and alcohol became a totally accepted way of life… all the celebrations, commiserations, Friday nights, Saturday nights… oh we were students, who am I kidding… every night! Then a career in London and the partying was as hardcore as the work. There were days I’ll never forget and of course many, many nights I’ll never remember. And it was all so, so normal!

25-38 I met the love of my life, we got married and the drinking became a more ‘coupley’ thing, Friday nights with a curry and nights out with friends, I still probably had a glass or two of wine most evenings – It was a real default habit to walk in from work and head directly to the fridge for a cold glass of something to unwind from the day. Then the Mummy Years and whilst the pregnancy and breast feeding bits were dry I was soon back to the drinking that “Why Mummy drinks” and “Hurrah for Gin” seemingly gave me permission to do. I am not proud at all of the weekend binge drinking I did when the kids were small, I was looking to recreate the fun in my life from my twenties and didn’t realise you didn’t have to do that, maybe I was not confident in my parenting skills and besides ‘everyone else was doing it’ so why shouldn’t I??

38-40 were my awareness years….I knew something was not quite right, I could see that I was doing so many things right in my life but some things were just not feeling OK, I didn’t know it was alcohol holding me back. How could I?

40-41 somewhere in this bit of my life…I figured out that alcohol was the common theme in rubbish decisions, tiredness, lack of energy and grumpiness and when I was 41 I made the decision to quit alcohol for a year (I made this decision in my head and told no one – what if I failed?). In October 2019, I told a group of online friends that I was going to go dry for 2020 and once I had said it out loud I knew I would have to do it. I started to count down to 2020, still binge drinking and wondering how I was going to pull it off and then in December I wondered why I was waiting for 2020- it needed to start now. So, I did, I had my last drink on 8th Dec 2019 – nothing monumental, out with a few friends and no hangover the next day and that was that.

Since then I’ve ‘survived’ Christmas parties with friends, colleagues, Christmas eve, Christmas day, boxing day, New Years Eve, my birthday, days/eves out in London, parties with friends, days at the races and lockdown! I say survived… but I’ve done so much more than that… I’ve thrived. I’ve slept better, am fitter, less bloated, have clearer skin, been nicer and more thoughtful and my memory has really improved.

The thing that my friends now say to me is “I wish I could do what you’re doing” and I usually nod along. If it feels right, I tell them they can but I am conscious that we all need to come to our own decisions and conclusions. ?? I feel powerful in my choice where I used to feel powerless and until something or someone else shows us another way we are often stuck, I have loved getting ‘unstuck.’ That’s something I NEVER could’ve imagined a year ago (in fact, neither could my friends who are now cheering me on)!

Would you like some support and kindness for your Alcohol Free/Drink Less next steps – Click here for details of my 1:1 coaching programme – I’ve been where you are and know how hard it can be